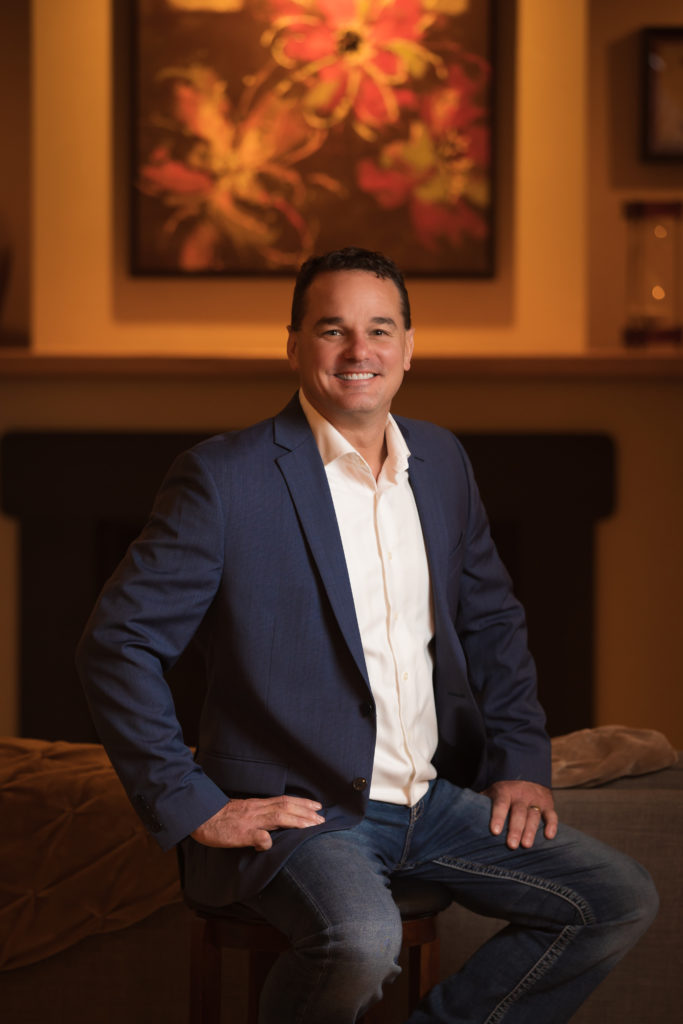 Dr. Scott Tenniswood was born in Morgantown, West Virginia, and after a few relocations (including living in Buenos Aires , Argentina for two years) his family settled in the Jackson, Michigan area where he spent the majority of his childhood through undergraduate years. He is the son of an electrical engineer and grandson of a mechanical engineer and it is perhaps through their mentoring which inspired him to want to understand the biomechanical aspects of the human body. After receiving chiropractic care in middle school his curiosity deepened and he was more intrigued with this natural approach to healthcare. He received his doctoral degree from Palmer College of Chiropractic in Davenport Iowa, which is known as the ‘fountainhead” of chiropractic , and is where Chiropractic got its origins over 120 years ago.

After graduating from Palmer College of Chiropractic in 1994 , Dr. Scott accepted an associate position in a small town called Marion, Wisconsin, which is about an hour west of Green Bay. It is here that he continued to hewn his skills as a good listener, educator and healer. He relocated to the La Crosse, Wisconsin area in 1997 where he practiced as a sole proprietor of Tenniswood Family Chiropractic until October of 2015. He decided it was time to come back to his roots and surround himself with family and old friends again and relocated to the Jackson , Michigan area.

As a doctor with experience , Dr. Scott is committed to promoting the health and well-being of his patients. He uses a “whole person approach”. This approach to wellness utilizes many different angles and has required him to treat every patient uniquely. Lifestyles with technology yielding poorer posture and diets that are nutrient deficient have drastically altered the human physiology and thus have required him to adjust his paradigm to reflex these changes. Through chiropractic care, including spinal manipulation, nutritional counseling, home care exercises and lifestyle adjustments, Dr. Scott wants to accelerate your journey to optimal health.

Away from the office, Dr. Scott is a outdoor enthusiast. He enjoys gardening, hunting sports (particularly bow hunting ), fishing, boating, traveling or simply just relaxing and taking the serenity of the outdoors in.

He loves spending time with his wife and best friend Kami as well as their three children, Tyler, Ariel and Sadie. They all keep him smiling, happy and so very blessed to have them in his life.

Originally from Madison Heights,Michigan.Crystal moved to South Lyon in 1996 right after high school,Where she found her love of guest relations in the hotel industry.That love grew into much more when she joined the staff at a chiropractic office in Michigan Center. Crystal loves the outdoors and hobbies such as hiking, swimming, and camping. A huge part of Crystal’s life is Her Family, Her greatest love is being a wife and a mother. Crystal handles all of the daily operations behind the scenes that keep the wheels turning at Tenniswood Chiropractic. She is the point of contact for everyone from patient care, billing, and more. 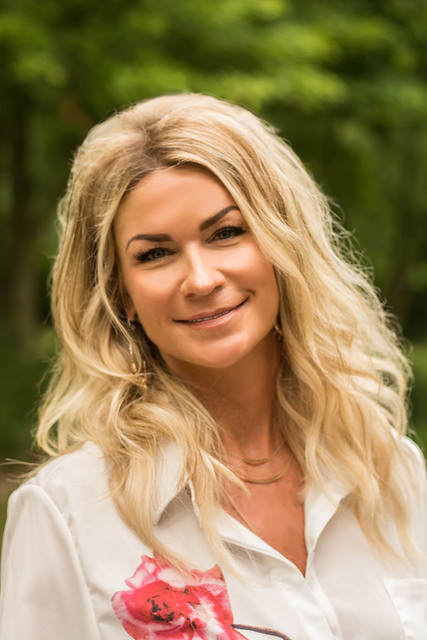 Kami was born and raised in Rives Junction and is the youngest of three girls. While she loves fashion she is a country girl at heart. Her family owned and operated a John Deere implement dealership for many years in the area so she loves John Deere green and yellow. She has a huge love and compassion for all of God’s creatures but is particularly fond of dogs, especially her two labs.

Her career path directed her toward optometry where she worked as a optician from 2005-2018. She brings her experience of working with other Doctors and staff in the healthcare field as well as understanding the invaluable role of patient service to Tenniswood Chiropractic.

She has more recently expanded her interest and knowledge into natural health, particularly in the area of lifestyle changes and the role proper nutrition plays in that. She has also increased her understanding in the role essential oils can play in this process.

When she is not at work Kami loves and embraces the role she plays as a mother to three wonderful children, and as a loving wife to her husband Scott. She loves the outdoors, traveling , relaxing in the sun, music, shopping and cooking.

Accessibility by WAH
Call Us Text Us